The Proteus can only be understood in musical and emotional terms; it skillfully weaves it’s spell by interpreting analogue playback with such natural resolution, scale and dimension, that it leaves you lost in the music. It eloquently performs this by revealing the subtle cues and nuances that gives the listener that magical chill of recognition so often inaudible with other cartridges.

The Proteus D triumphs at the highest level by almost disappearing and leaving it’s audience with a palpable sense of intensely communicative music. In other words – pure and simple musical enjoyment. 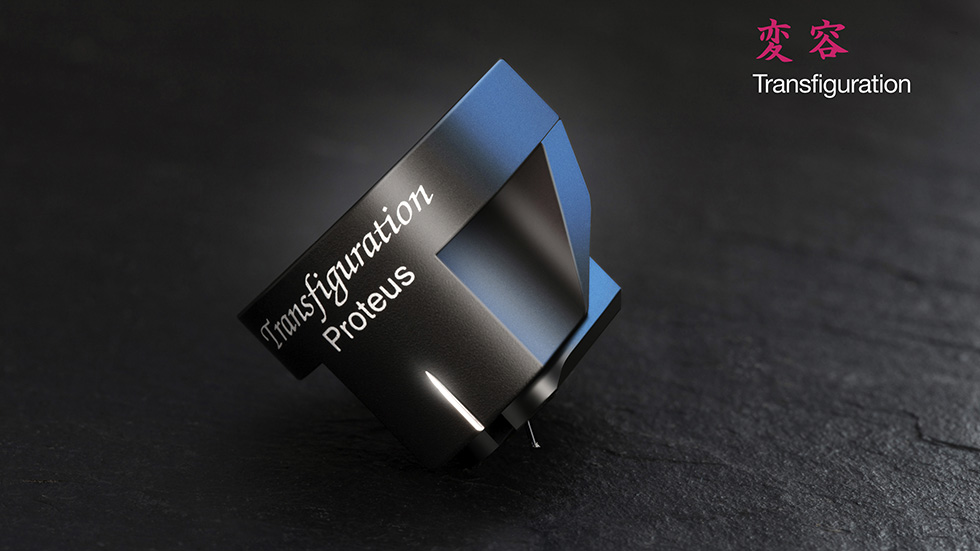 Available for auditioning exclusively at My Kind of Music, Toronto.