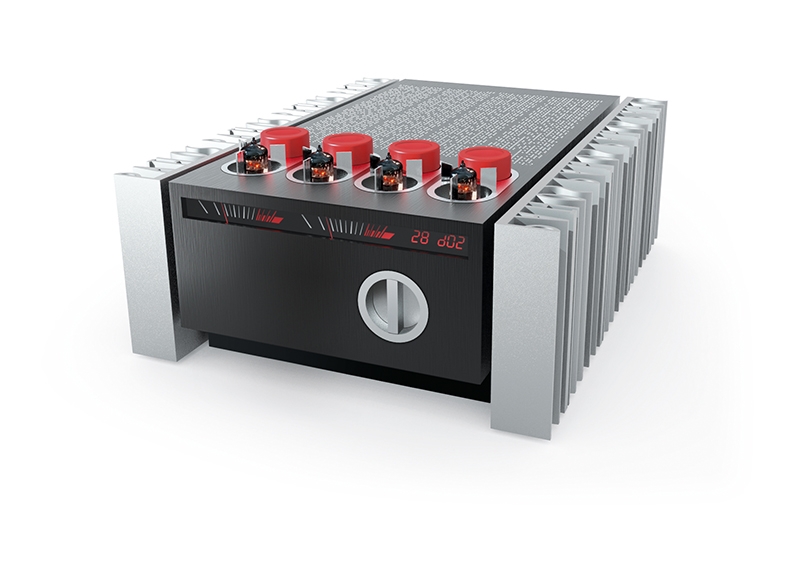 The digital bias/gain set technology with intelligent control is entrusted to the same microprocessor which regulates the volume, thus guaranteeing the performance of the amplifier itself and its ability to drive the loudspeakers efficiently.

There is no better way to listen to music

Thanks to the (optional) HiDac Mk2 converter, music lovers who want the very best from the latest digital sources will find their demands fully met.

Available for audition exclusively at My Kind of Music, Toronto.