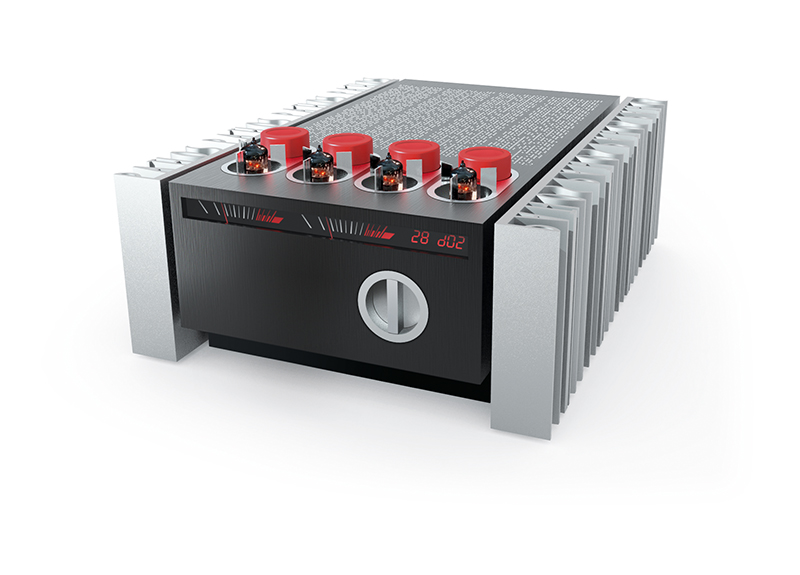 Available exclusively for your listening pleasure in Toronto at My Kind of Music.